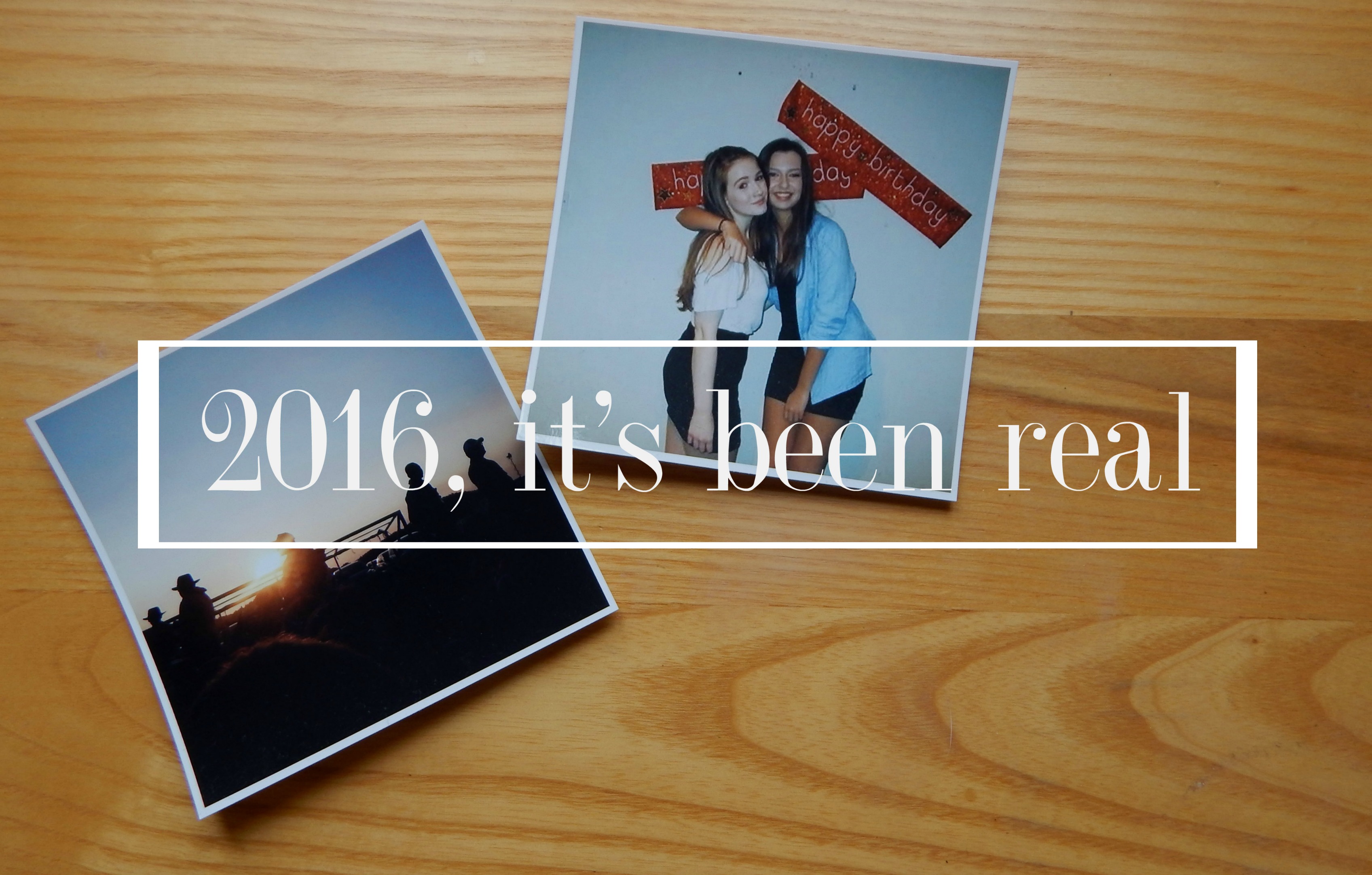 All too real in fact. Looking at myhe conundrum that has been the past year really shook me. My secure stepping stone I was once firmly placed on is drifting, and it’s time to jump to a new stone before there’s too much distance and I can’t jump at all.

So I am writing this well in advance of the end of the year to account all my ups and downs of this somewhat hectic year.

Starting on something which has left me in a perturbed state that I’m yet to work out whether its fear or excitement. But as of June 2016, I finished my A levels, and my schooling years. And although I only did 2 A levels, and came out with, lets say, okay grades, I’m proud. You see in my first year of A levels, I came down with a dose of CFS/ME. I’ll save you the sobs stories but it was a tough 2 years, having teachers emailing me discussing whether I should stay in their class because I’d missed so much, and thinking such things myself. I did it.

Okay I ditched 2 subjects, but I did it, and came out with 2 A levels. Take that ME. But I have always felt so secure with school, with routine, the same old same old. And now I don’t have that. I love it and hate it. It means I can do what I want, making life in my head a much happier place, but the next day is always a black abyss and I always question myself, what next?

Nothing really changed, I could just buy alcohol, go out, pay taxes – all that fun stuff. But my best friend and I did have the best 18th with all our friends and it was lovely. It wasn’t particularly momentous, it was just turning 18, but it is a milestone that ‘step into adulthood’ ‘next chapter of my life’ stage.

Less travelling than I hoped but that doesn’t mean I’m not wasting my year. I mean, I started this little blog, which has become my pride and sometimes my oxygen I feel. Saying goodbye to friends was hard, but we’re all saying hello to new chapters in our lives which is what matters. I feel at one with myself once again, I’m doing things for me, not because a teacher has told me to. And I love it.

Dare I say this word, but politics,

Now I’ve never been one for politics, I choose to shut myself off from politics. Having lived right around the corner from Mr. Cameron himself it was always very monotonous in my head. But two major political affairs have turned the tables to the world and I’ve realised. I need to learn. I need to know – I need to speak out. And I won’t drag this talk too long because I know it’s probably giving you all a headache. But one of the most cardinal things happened to our country, something that could change my future, and I was 2 months off the voting age. And it’s just not okay. I’ve learnt that I need to educate myself so I can help the movement of the world, as although being only a small percentage, I’m still a percentage.

I also failed my driving test this year, there’s no moral from that story apart from the fact I suck at driving.

I can happily say the rest will be positive things don’t loose hope in me just yet.

Beginning of September my mum’s car broke down and was then in the garage for the next 9 weeks. And living in the middle of nowhere I was very much stuck at home. 2 great things came out this imprisonment.

I got my fitness game back.

I started working out again and getting fit. And the results were coming in. I felt so much better, I felt like the old me again (take that ME.).

This little blog which I neglected to make content on was brought back to life in September. And has since, in my eyes, flourished. I couldn’t be happier. I was always scared of people finding out. But now I’ve told so many people and I honestly don’t mind if people find out. Because if they were to hate, so be it. I don’t see them going to London to meet the most amazing and lovely people who I can happily call my friends. Nor do I see them being asked to promote things and be a part of campaigns. God I feel so empowered right now. Alas updating this section a month or so later of originally writing the draft.

A downside which I wish to address. I am so honoured and heart warmed when someone approaches me for advice, blogging advice particularly. But I do not condone asking for how I have done something then flat out copy my blog post, with no permission and no recognition. I’ve had people do inspired posts from mine before, and they have mentioned me within it which is always fine and quite flattering. But I made it my own, I added my style, my own voice, and that was taken from me, and I was upset. But c’est la vie. It was a reality hit for me, these things happen and one just has to get up and keep going.

But I’ve had the chance to go to make so many amazing friends and connect with amazing people, and even meet them! I’ve been able to express myself, love myself, support others, watch myself and others grow. Sounds soppy but is so true. And however far this blog goes, whether it stops and dies next week or goes on for years. I’m so glad to have this time.

If We Were Having Coffee. 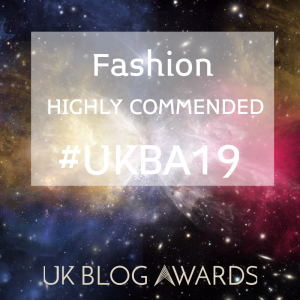